What Are Early Signs of a Potential Concussion or Head Injury?
X 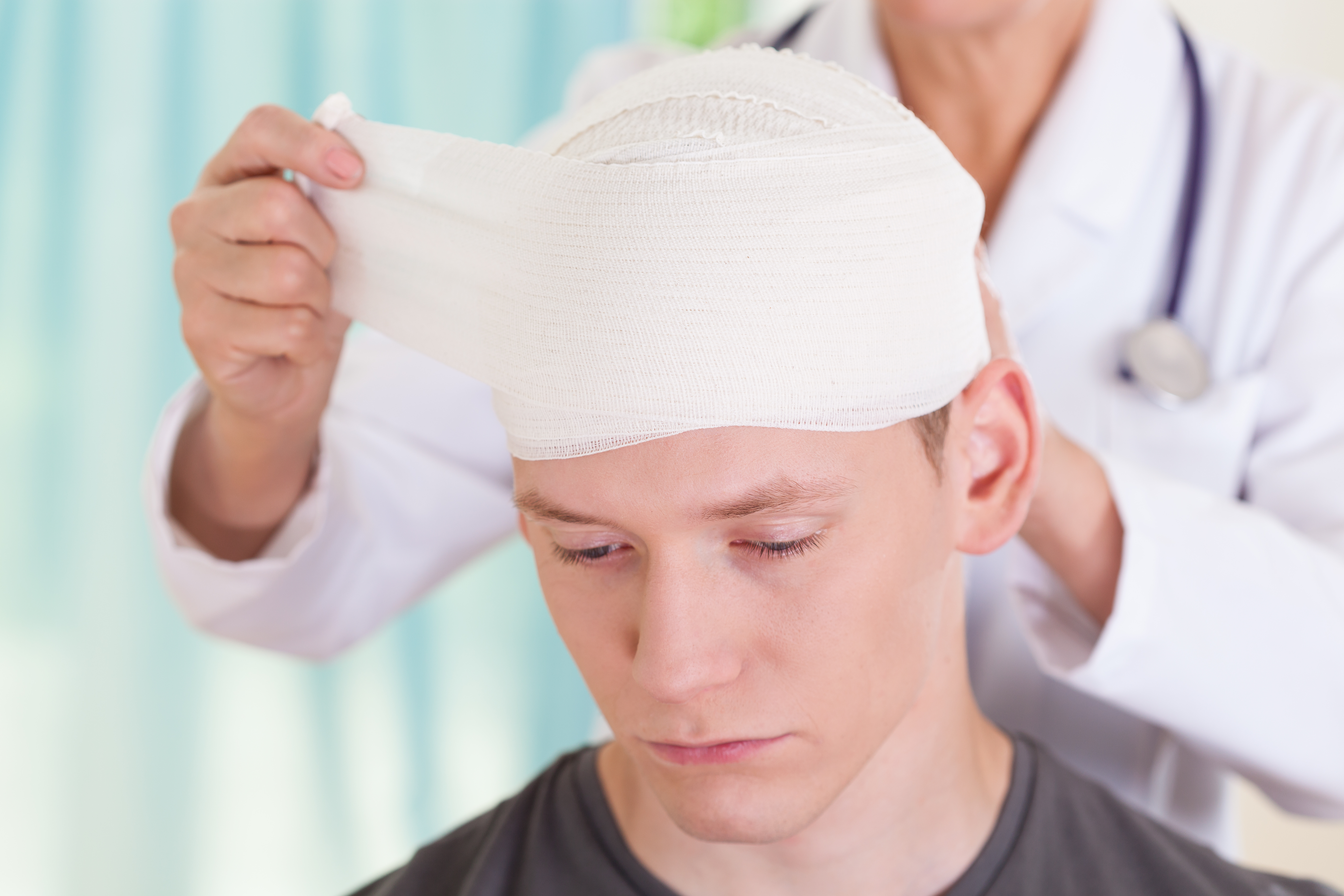